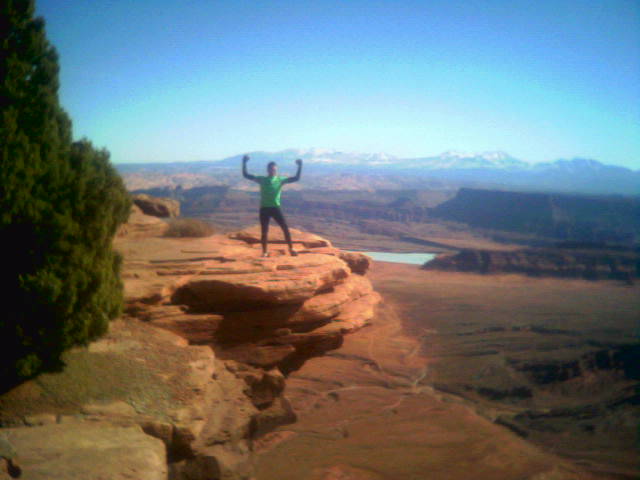 Dave Shields won a number of triathlons and other endurance events over the course of his athletic career. When his first novel landed a Writers Digest Award he turned the momentum into an opportunity to merge his passions by writing about bicycle racing. The result was The Race, a story about a young American athlete forced to redefine himself when disaster strikes his team in the Tour de France. The novel received wide-spread acclaim from both inside and outside the cycling world. It became the first sports novel ever to claim the Benjamin Franklin Award for Best New Voice in Fiction and resulted in frequent analyst appearances on CNN, Fox News Channel, and Sporting News Radio. Shields has also appeared in media outlets like ESPN, ESPN Radio, SIRIUS Satellite Radio, Westwood One Radio, USA Radio Network, Voice of America, network television affiliates around the country, and in countless print publications.

Fans begged for a sequel and thus The Tour was born. In the new book, the same American cyclist (now a star of the sport) finds himself under intense pressures to use performance enhancing drugs. Story research included off the record interviews with pro athletes, scientists, and medical professionals. The result is a fictional story that shines light on this volatile topic in a way we may never see from a non-fiction counterpart. Readers confront the decision to use performance enhancing drugs in the same way an elite athlete might.

The similarities between current events and Shields fiction have prompted some to theorize that the author has a working crystal ball. For Shields, the developments have fueled his commitment to drive drugs from sport (not just cycling). He works tirelessly to teach fans why the situation exists, and what can be done to control it. Shields believes that educating the public about the problem is a critical step toward eliminating it. Judging from the reactions we are receiving to The Tour, he may well be right.

Ride for the Roses Article

The Jesus Thief by J.R. Lankford 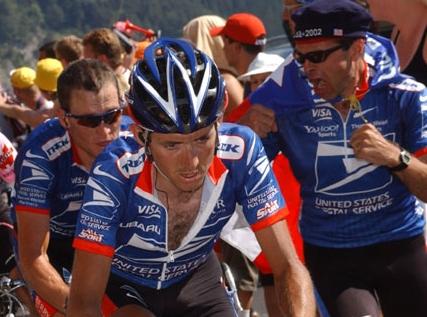 Click the photo above to find out why Dave is running alongside Lance Armstrong on Alpe d’ Huez.

A Note from Dave

Writing is my passion. I love watching my characters take on lives all their own and behave in ways I never anticipated. Even more surprising to me, though, is when they borrow events from my life and make them their own. I’ve survived my own career as a mortgage banker, slid face first across asphalt as the result of high speed bicycle crashes, cried as delivery complications from the birth of the first of our three daughters endangered my wife’s life, sliced my knee beyond the bone thanks to an unscheduled meeting with a rock, and crossed the finish line first at the conclusion of a grueling race. Little did I know as I experienced such things that I was simultaneously researching my fiction.

I graduated from the University of Utah in 1986 with a degree in finance and eventually built a career in the mortgage business. My interest, though, were really in sports, writing, and marketing. Eventually I took a job in the marketing department for the Park City Ski Area where I had the opportunity to combine all three.

In 2004 the success of my novels allowed me to pursue my dream full-time. I’ve since traveled far and wide promoting my books, and also nearly completed a sequel. I’m having the time of my life!

One of the most fortunate steps thus far in my writing career has been finding NovelPro and being accepted as a member. It’s a unique critique group that eventually, I’m certain, will have a major impact upon the world of literature. I’m proud to be associated with such talented people. I’ve received invaluable education in the craft of writing as a result both of receiving their critiques, and reading their work.

Thanks for visiting my site,
Dave Shields